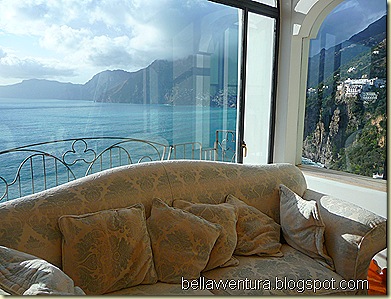 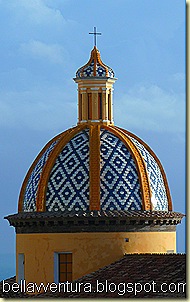 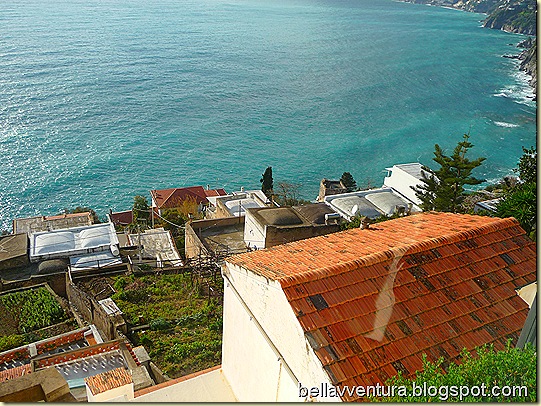 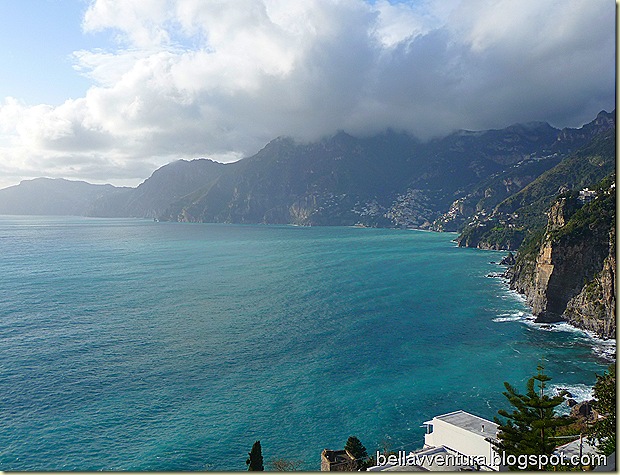 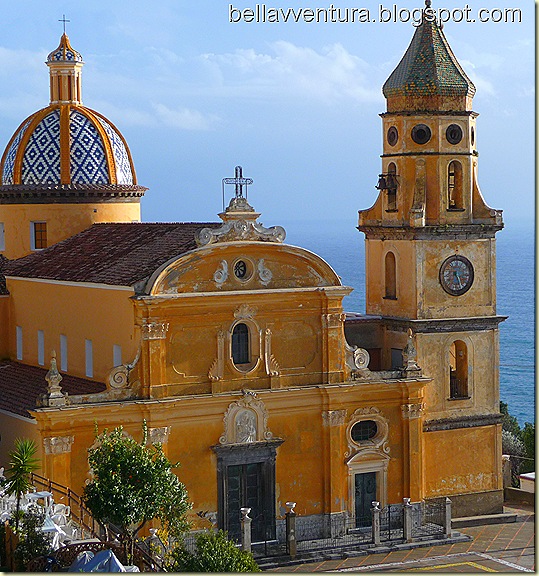 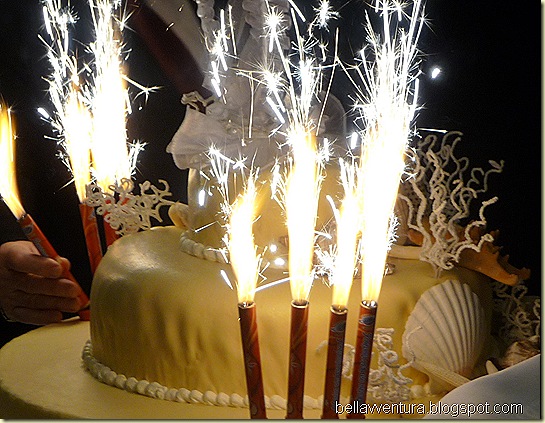 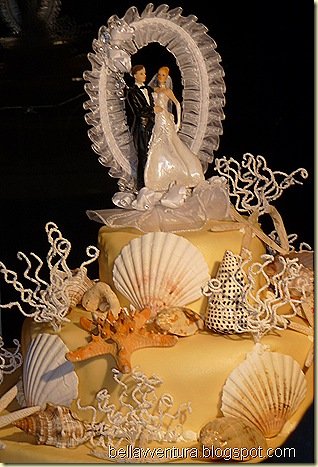 What about you?  Have any of you married or had your honeymoon on the Coast?
If you have, share your experience and leave your tips on the good and bad services encountered in this post’s comments for future brides!
by Rosa 19 comments: