Silence is Golden - Lunch on the Path of the Gods


To say that one can scamper up steps to the hamlet of Nocelle tucked inside the hillside above Positano would be stretching the truth just a little.
Over one thousand two hundred steep mountain steps mark the climb to paradise from the coastal town below.  Nocelle, a tiny village set in the Path of the Gods on the Amalfi Coast with barely more than 60 residents and one shop is like a trip back in time. The village, barren of roads, lifts and mobile stairs, is certainly worth the effort visiting, even if one does cheat a little and take the bus from Positano to get there. 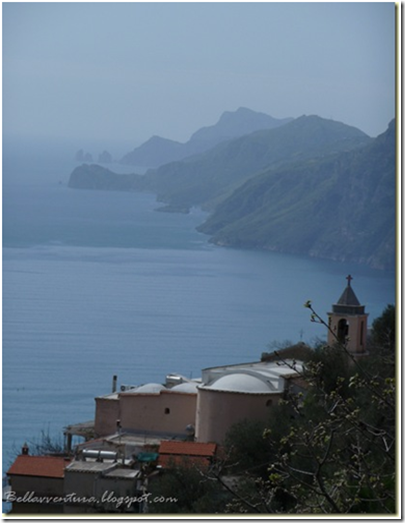 There is not much to do in Nocelle, other than to simply head to the little piazza and soak in the views or take part of the hike along the Path of the Gods for another perspective across the magnificent cliffs all the way to Capri.
The tiny town wallows in a deep mountain silence broken only by the evening arrival of a chatting group of locals with the bus from Positano, or at certain times in the afternoon, by a small group of children careering along the narrow alleys on their bikes. It is a town that prides itself in its surroundings, its heritage and its mountains. 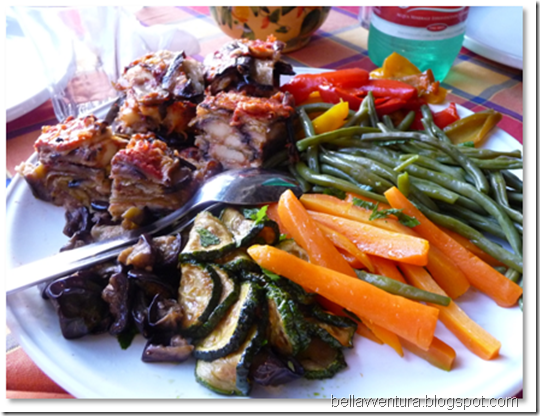 In keeping with culinary style, the two family run trattorie in the town offer only traditional homemade food.
You won’t find any of the gimmicky dishes served in the touristy restaurants on the beach. They don’t even have fixed menus, but will make suggestions based on what Mamma’s cooked that day. Vegetables feature heavily, mostly grilled and served marinated alla Scapece, with homemade bread, a pasta dish and the most tender and succulent grilled meat that I have EVER had, all eaten in a grotto-like balcony overlooking the town of Positano below. 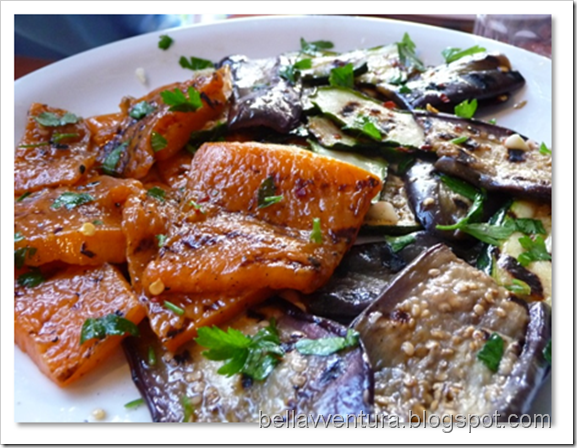 A dish featured in the vegetable antipasti in Nocelle is something my Calabrian mother used to make at home.
A baked comfort food based on fluffy mashed potatoes Il ‘Gatto`’ di Patate or Potato Gateau is simple to make, combining Italian cheeses and salami and is great served with a side salad. The authentic Neapolitan recipe includes a mildly smoked Scarmozza cheese to really bring out flavour. 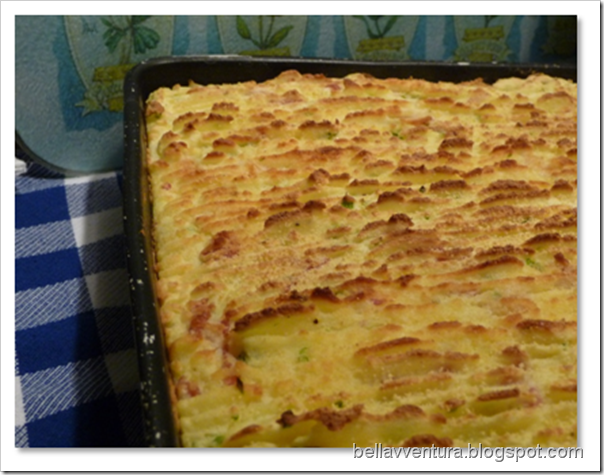 IL GATTO` DI PATATE
Ingredients
1.5kgs of floury potatoes, boiled, peeled and passed in a potato ricer.
Add 100gms of butter,
100gms of grated parmesan cheese,
100gms of grated Pecorino cheese,
100gms of chopped salami or ham,
a small bunch of chopped flat-leaved parsely,
4 egg yolks and 3 egg whites,
Salt and pepper to taste.
Method
Mix all ingredients together, add a little milk if the mix is too stiff.
Place half the mix in a baking tin.
Add slices of 100gms of smoked Scarmozza
and 200gms of Mozzarella.
Cover with remaining potato mix. Sprinkle with breadcrumbs, decorate with the back of a fork and add tiny dabs of butter. Bake in moderate oven for 30-45mins or until the Gatto` is golden. Rest for half an hour before serving. 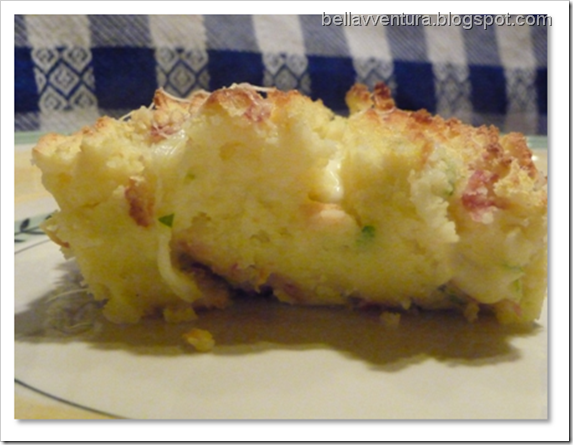 Then imagine that you are here in the silence of the olive groves and Oleander and enjoy! 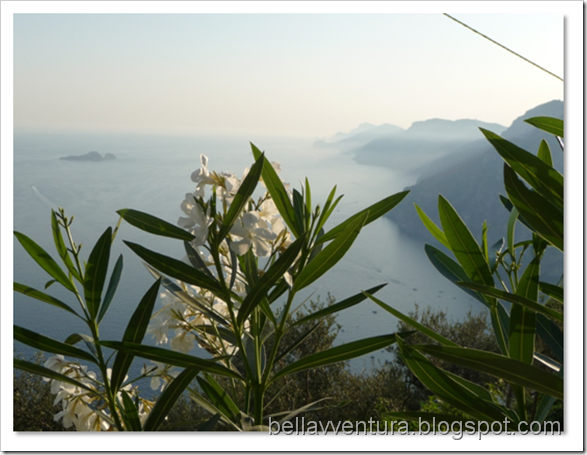