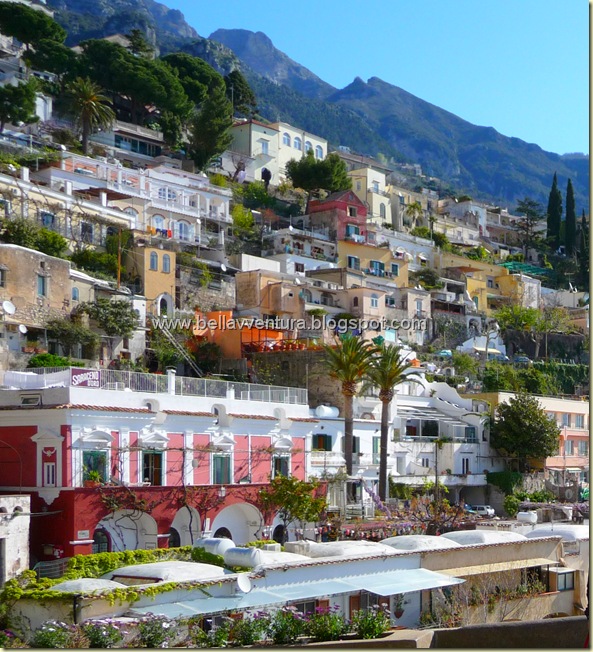 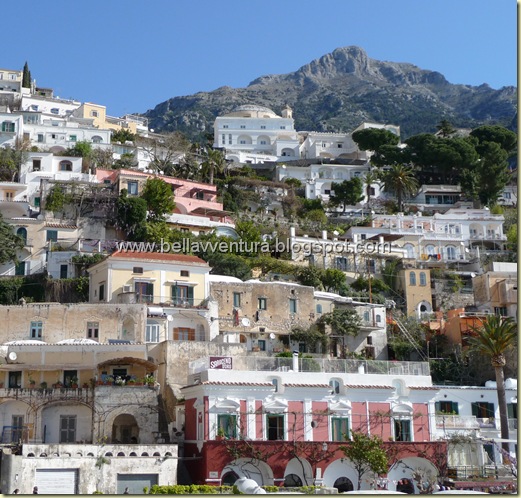 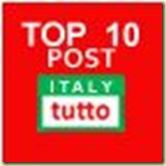 This is why I don´t go out if it rains in Positano: 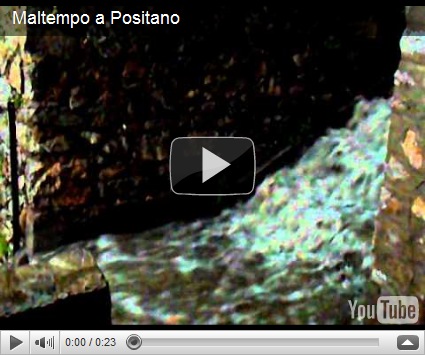 except with a shovel to clear the single drain where all of the neighbourhood´s rain water is channelled, of the mud and debris.

But when the Fornillo storm water drains alongside our house look like this: 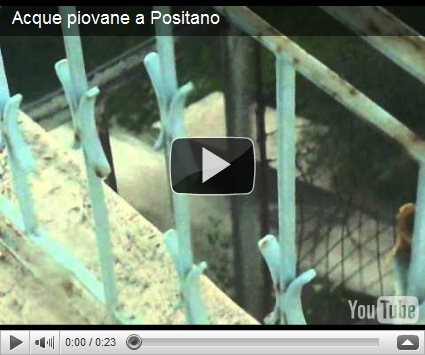 you can hardly blame it for not coping.

I only hope that the gardens below don´t give way into a repetition of  the tragedy at Atrani.

Email ThisBlogThis!Share to TwitterShare to FacebookShare to Pinterest
Labels: Life, You know you're in Positano if...
Newer Posts Older Posts Home
Subscribe to: Posts (Atom)