I swayed in my seat as the taxi swung round the tight bend. Sea view to my right, I could pick out the large pointed cliff in the twinkling sea below.

“There’s the Germano” I pointed out to my son. “You know, the one that looks like a pharaoh.”

“ A pharaoh?”, my cute Sorrentine driver exclaimed, “in our parts, they are inclined to say that it’s a profile of Toto`”.

I’d never thought of the rock in this way. My favorite Neapolitan comic actor had had his profile sculpted by nature.  He’d even starred in a film called ‘Toto` and Cleopatra’.

And now gulls roosted on his nose. 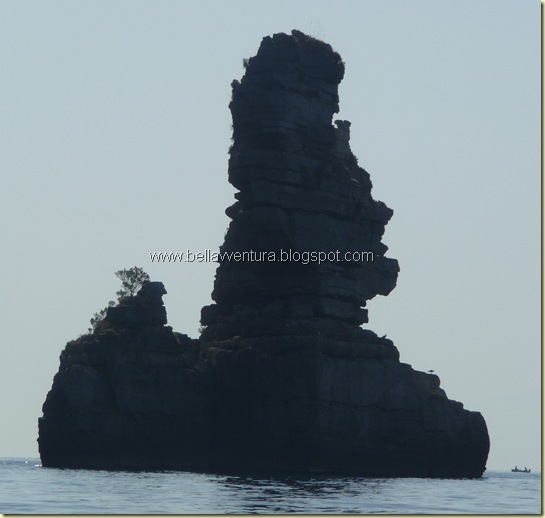 “There are others” he said, as I desperately tried to remember the code for turning on my Italian cell phone.

I gave up and told my son to ring to say we were arriving.

“I Galli islands, seen from a certain angle coming out of Positano, looks something like a mermaid lying in the water, he replied.

I Galli, which are in fact three small islands just off the Positano Coast, are known locally as ‘Le Sirene’ or ‘the Sirens’ playing on the myth of Ulysses in the area. 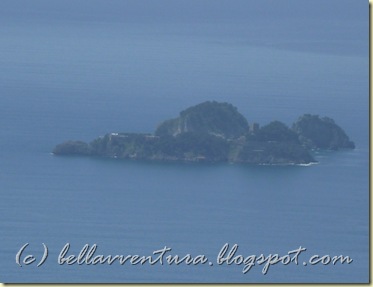 In fact, seen like this you can imagine why they got their name. They almost have a feminine profile. 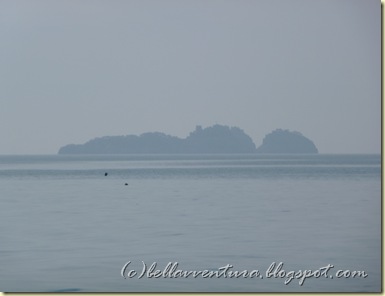 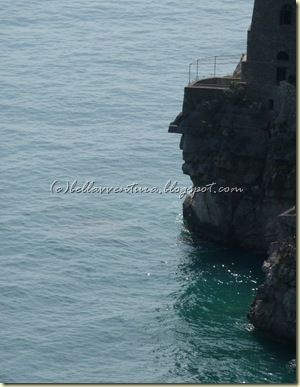 Closer to home, we have this man guarding the seas with the tower above. 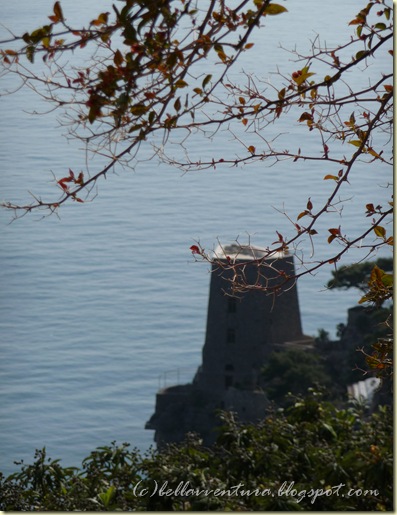 And these two local blokes on the cliff nearby… 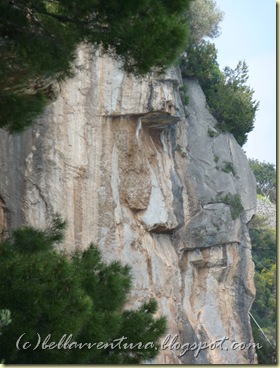 Can you see what I see?

Very cool and interesting post indeed!!! Thank you for the mini tour of rock faces and island sculpture!

Beautiful photos! I love learning the history and local legend behind my favorite places :)

p.s. compensation? from Air France? I think the customer service rep on the phone laughed at me when I called to see if there was anything they could do. That's too bad about the Luxair flight...you'd think airline companies would do their best to make sure you fly with them again!

Hi Scintilla..wow they are excellent, yes I did see what you saw..:-)Thank you for a very beautiful but interesting post!!

I love the stoney faces of Positano. Have someone tell you of La Madre e Figlio rocks... Hint: you need to find someone in their 70s to tell you this snippet of Positano history...

The do like faces, don't they?
Beautiful photos as always ...

I like to see faces in all kinds of textures - In the banksia nuts, I see then in the travertine floor tiles too ...

What fun! I saw everything and really enjoyed the tour. Except in the last photo, I could only see a face. Was it something rude?

I love these photos and I can def. see the faces.

I just read your comment on Aglio, Olio, Peperincino and see you make the panzanella with 'pane biscottato'-can you tell me what that is?

Is it a dried rusk kind of whole wheat bread that I saw in Amalfi once? And that we can still buy in Hamden, CT?

My mother made her version of Panzanella with
'Bish-sckut' as we called it in our Neopolitan dialect.
Thanks!

I love looking at the silhouette of the natural formations. The sculptures look cool too. Looks like a lot of hard work.