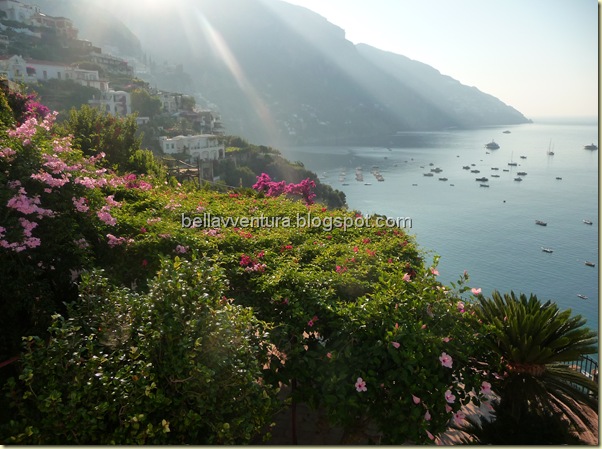 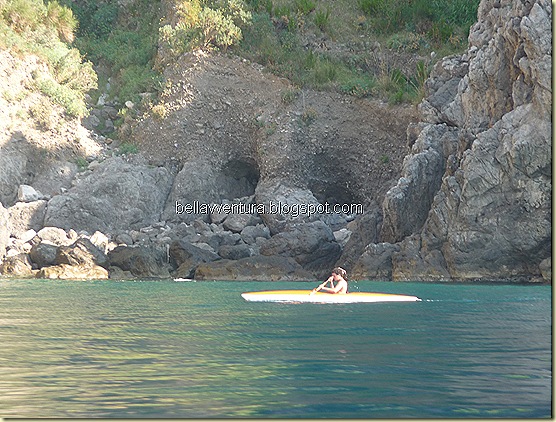 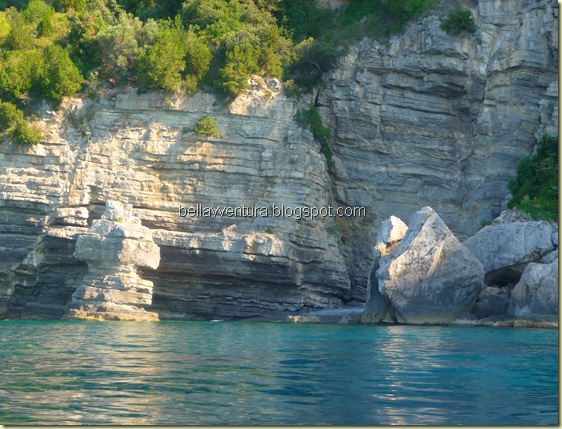 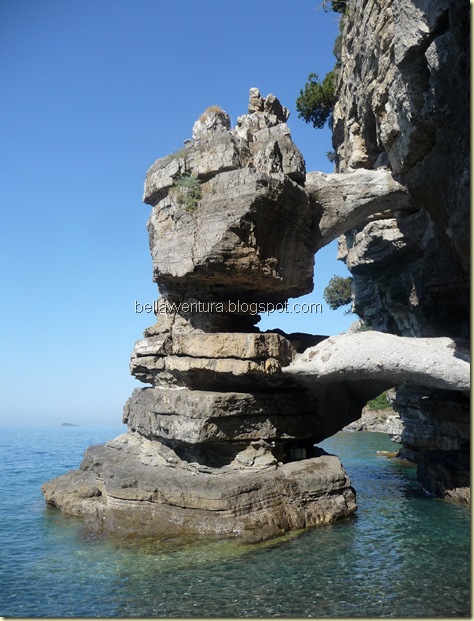 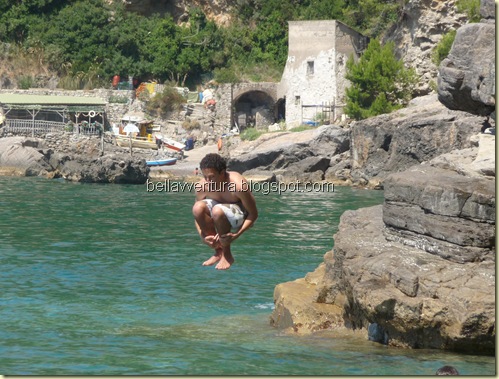 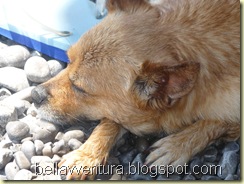 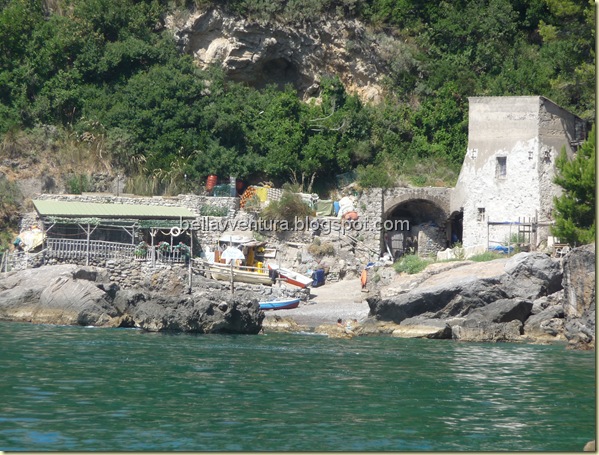 Maybe not as secret as it was in the sixties when this was painted by my father-in-law, but then you won’t tell, will you?
by Rosa

What a wonderful secret to have a quiet beach on the Amalfi coast -- one that the tourists can't find! Your photos are wonderful. I've passed through and visited the area several times (stayed in old-town Salerno and Agropoli)and it must be one of the most beautiful coastal areas I've seen.

Glad you get to enjoy your quiet spiaggia!

Miss Footloose, who has seen quite a few beautiful coasts and beaches around the globe.

Such a beautiful beach. Another good thing to learn about Positano.

Looks like a place we need to talk about. Espresso at Cafe Za Za, by Garage Mandara? Noon? LOL

Todays blog really stirred some happy memories for me. I hope it will not be long before we can return to that beautiful coastline, especially Conca dei Marini.

Thankyou for sharing your secret beach.

Well, I was KEEPING that secret for myself (my son adores that beach!) but now that you outed it ...
I wonder if we were ever there not knowing each other ...
I am not a big fan of beaches though as I don't like showing my glorious body in public! I too have a small boat and usually roam the coast daily.
dollyna

What gorgeous photos, sounds like a truly wonderful spot and hidden secret. Enjoy.

Ahhh, what an ideal spot for a retreat. You're a very fortunate woman.

Magnificent, breathtaking! I can't imagine seeing all that beauty everyday. You are truely blessed.

what a wonderful place... and a great tradition. What place??

what a gorgeous spot! Thanks for sharing.

Such an enchanting spot. You're making it difficult for us folks in the Northeast US

Wow! Fantastic pictures and your dog is so pretty. Your secret is safe with me!

How would I find this beach? My wife and I are going to positano and want to find a really nice beach where we can relax, if you don't want to share the location of this one I understand, but could you suggest some other ones? Thank you and yes this looks beautiful. Can't wait to see italy with my own eyes.