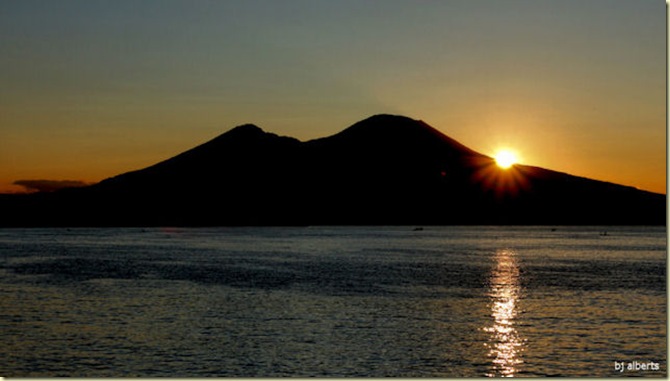 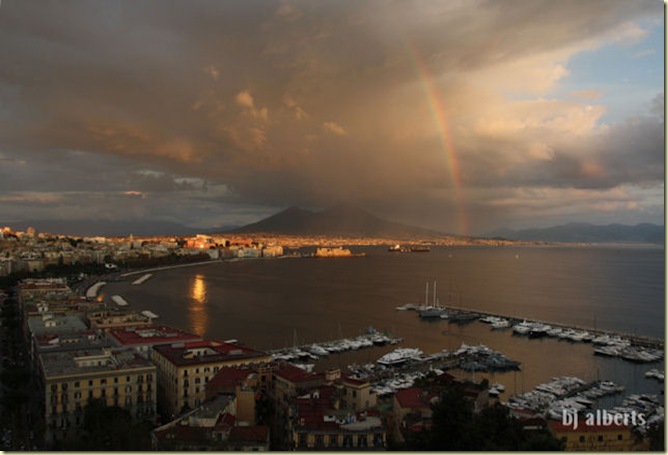 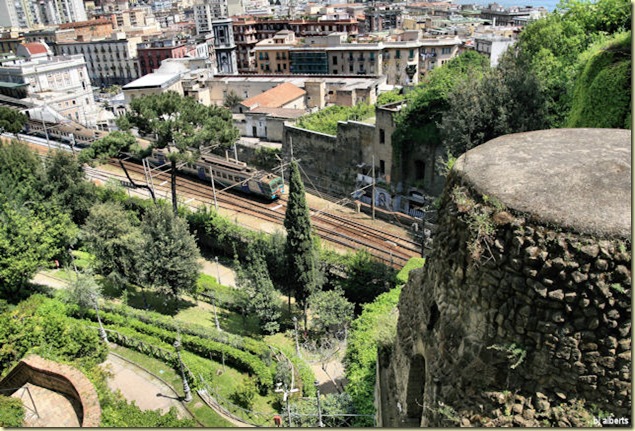 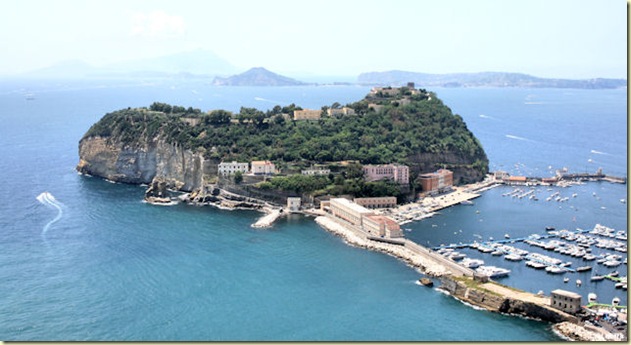 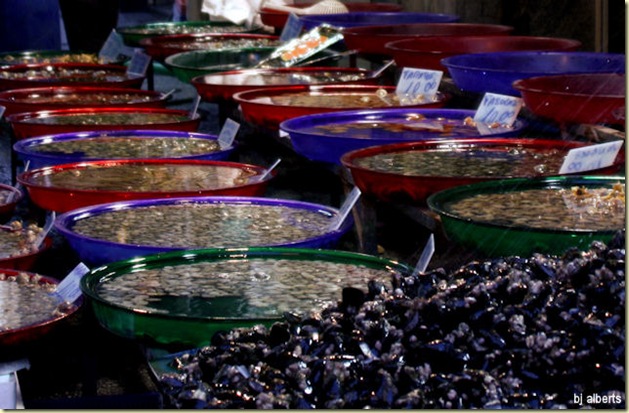 What beautiful photos, Naples is definitely underrated it certainly has so much more to offer than many people realise.

This is a wonderful post about a great place. Thanks for sharing

Gosh, makes me feel like I never really knew Naples!

Wow this is a brilliant post .. so much to see and do .. thank you for sharing this with us all :-)

Great post, full of good ideas. I'm going to Napoli just after Easter and I'll be sure to take some of the advice found in this post. Thanks!

I love Napoli, I am glad I'm not the only one. We stayed in an apartment there for 2 weeks in 2006, what a wonderful vacation. We shopped every day, walked Spaccanapoli, took the underground tram, it was awesome. Hope to get back there some day. The only time i was ripped off was a ticket seller in the central train station giving me short change.

Great post about my favorite city :)
The best places in Naples are usually only known by the Neapolitans self, there is so much more to see than a guidebook says.