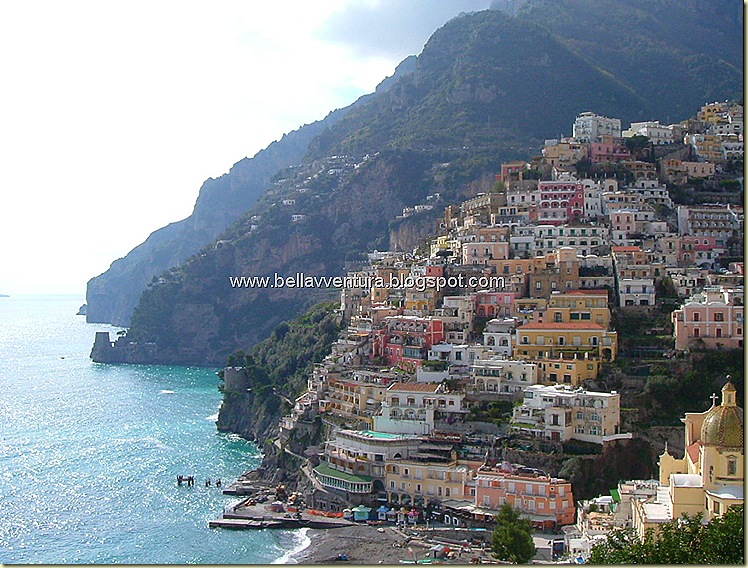 Doesn't sound too complicated! I bet the salary isn't too bad either. How do I apply for the position? ;)

Not just in Positano or Southern Italy either!

The photos are beautiful!!
That is it, I vote for Mayor Scintilla!!

Could he behind the Great Lemon Heist too?
You paint an amusing picture but it must be enormously frustrating in reality.